The Southern Spirit Soccer team just finished the 4 rounds of SEAS soccer competition with the results of 2 lost, 1 draw and 1 win. All players participated with tremendous effort. With each round, they played with increasing team-cohesion. Defenders and goal-keeper demonstrated solid defences, mid-fielders ran tirelessly intercepting the ball and strikers took every opportunity to shoot at the opposition goal.

Special thanks to Mr O'Brien and Mr Lowndes for assisting in the competition. 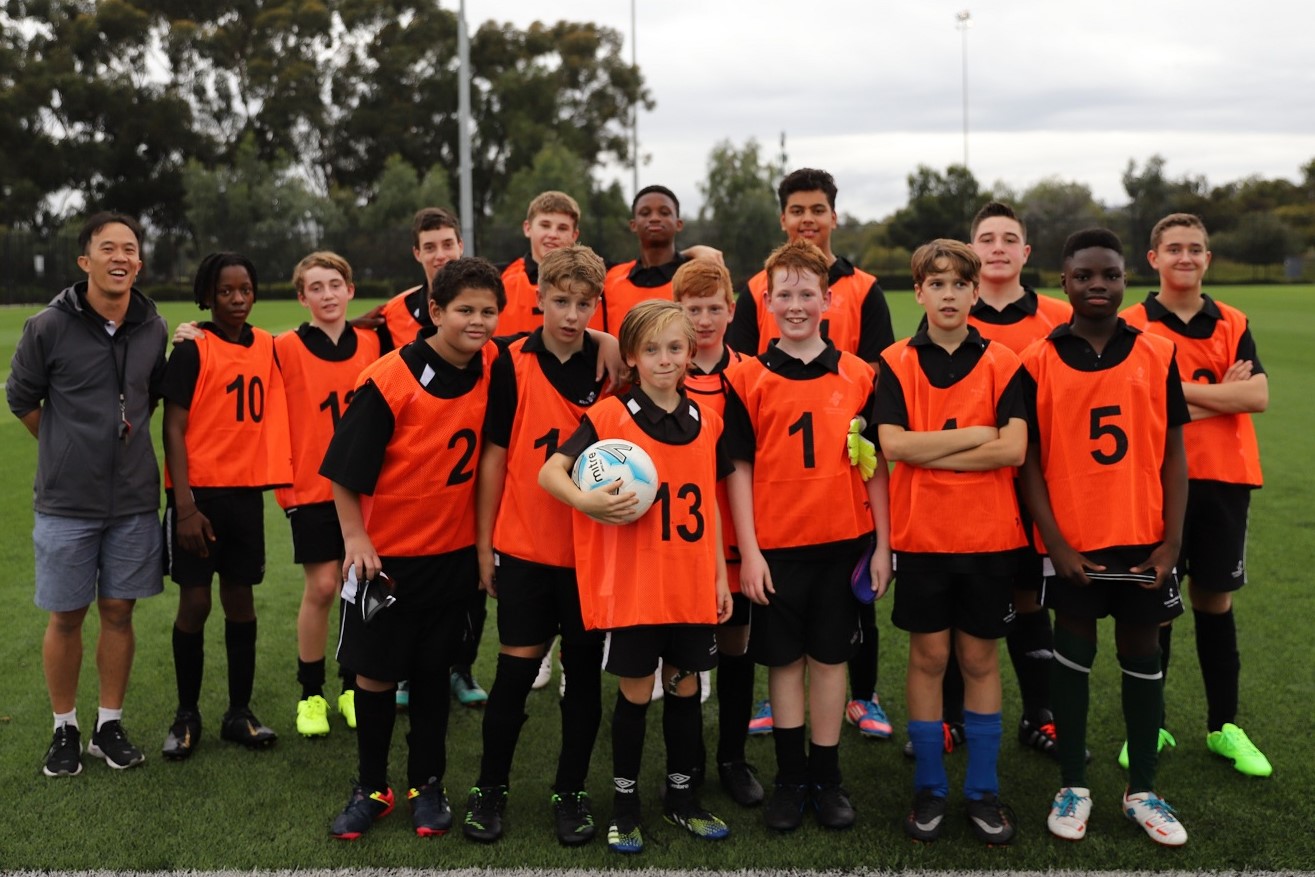 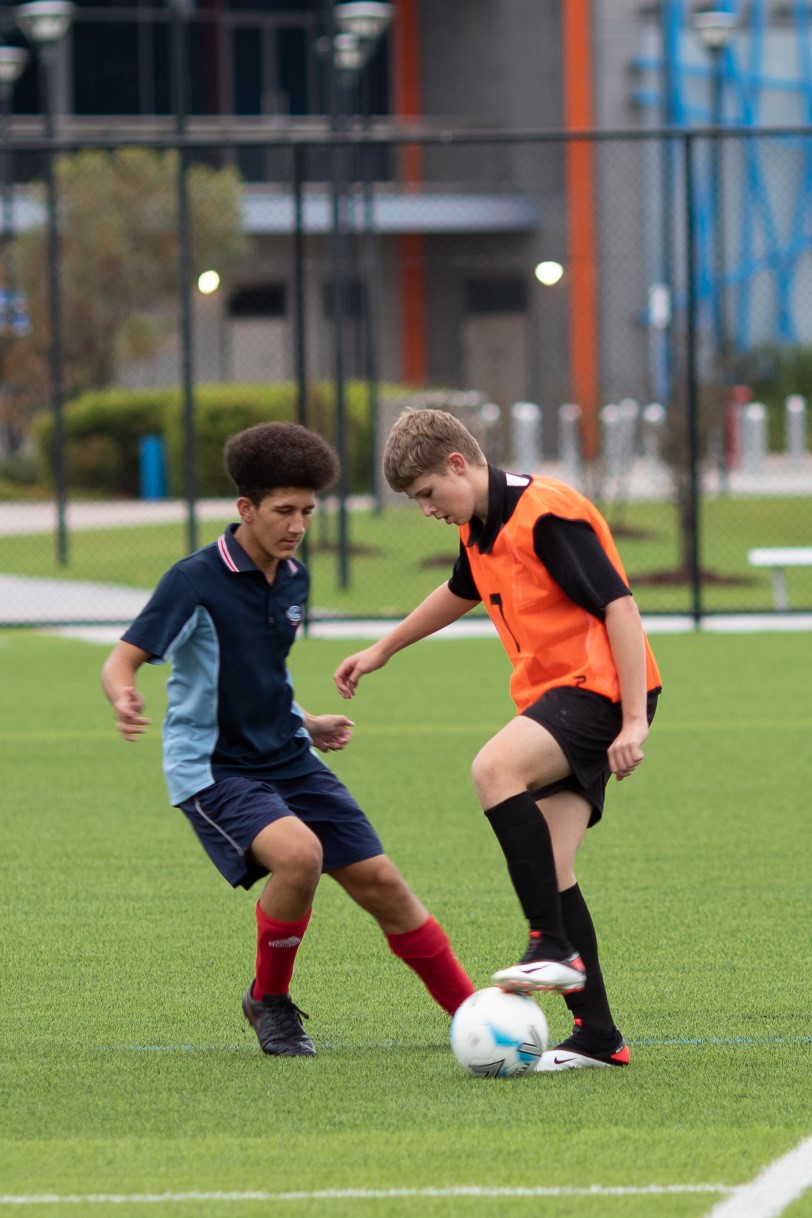 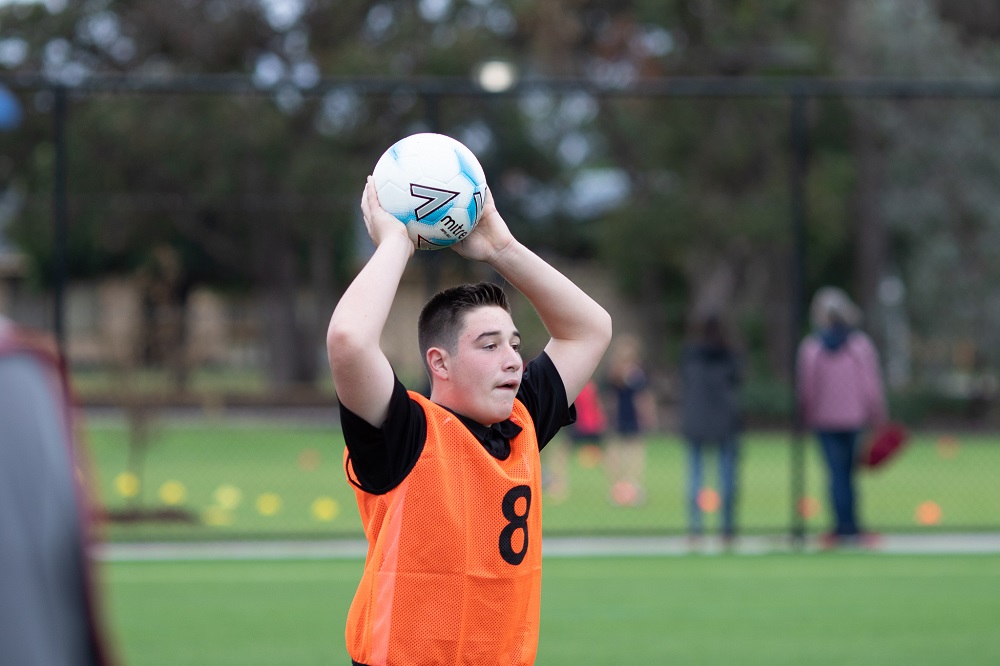 Ultimate Frisbee is a game without the requirement of an umpire. Players are required to self-regulate and uphold the rules of the game. The Southern Spirit Ultimate Frisbee team just completed the 4 rounds of SEAS Ultimate Frisbee competition with the results of 2 wins and 2 lost.

Since the first round they have progressively improved in execution of skills, tactics and strategies. They played strongly as a team, demonstrating positives verbal and non-verbal communication on and off the field. Well done to all players who have participated in any of the games. Special thanks to Miss Taylor and Mrs Sykes for transporting and coaching the team. 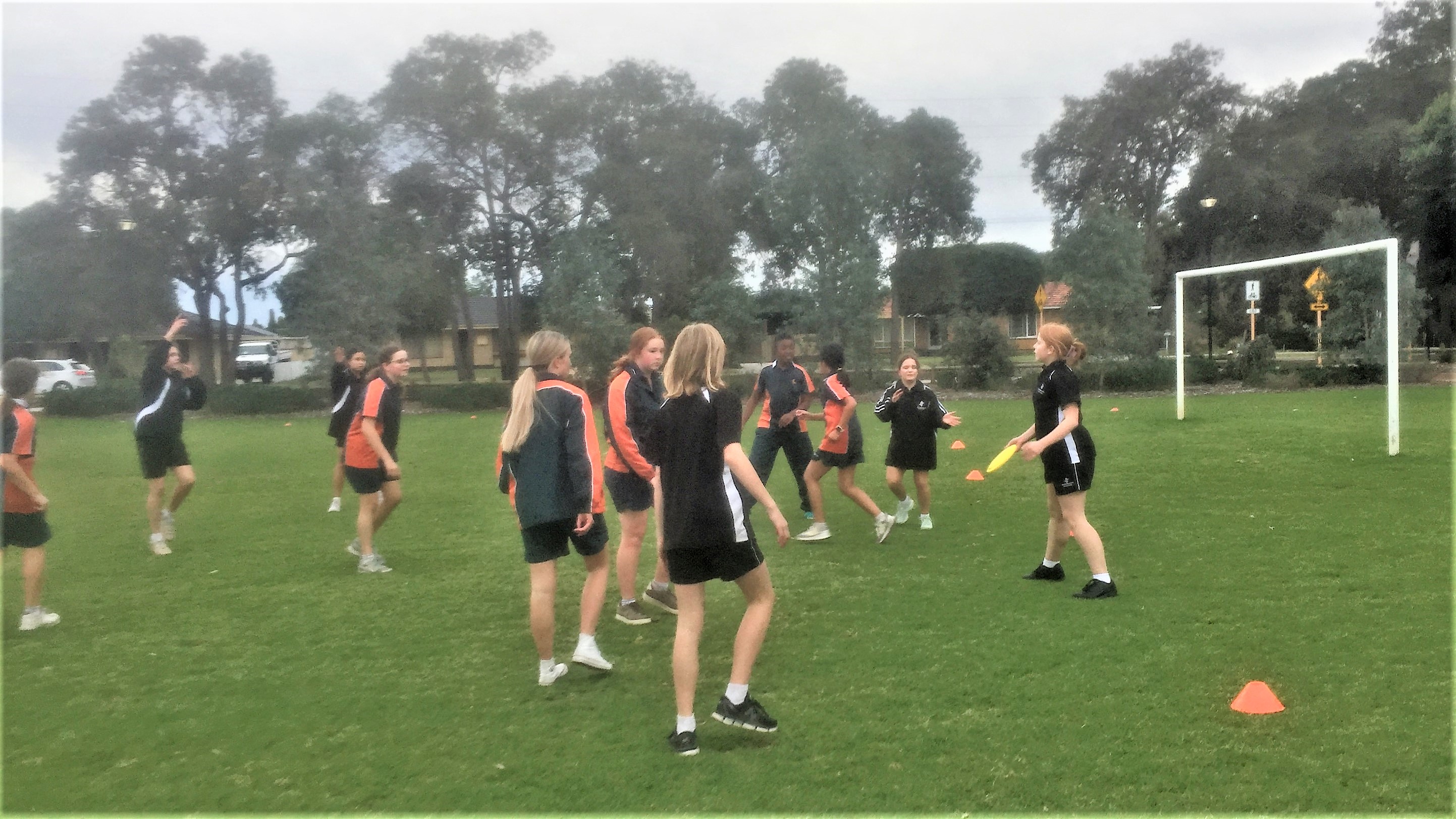