Synergy Schools Solar Challenge is a hands-on learning initiative designed to encourage students to develop a love for the Science, Technology, Engineering and Maths (STEMs) curriculum. Students from Year 6 and Year 8 were selected to represent the School and participate in the semi-finals of the Synergy Solar Car Challenge race, held at All Saints College on Thursday 18th March 2021.

Teams each received a kit with all the materials necessary for the build. They were given 40 minutes to independently build (no teacher assistance permitted!) and test the cars before they were required to race them along the official Synergy 12 metre long track. There was a ‘buzz’ of enthusiasm as engaged young scientists built the solar cars – wired up solar panels, attached wheels and placed switches and battery packs in positions while teachers paced along the sidelines watching their teams. This was quite a different atmosphere from the relaxed sessions we had experienced back at school when students could take their time in building and perfecting their designs. Each of the SHCC teams won one of the races and were greatly encouraged by the speed and traction of the vehicle.

Whilst neither of the teams made it into the finals, we were very proud of each one of them for their focus on the task, their outstanding behaviour and their demonstration of grit and perseverance. Well done to each student who attended the event! We have a game plan in place for next year … roll on 2022! 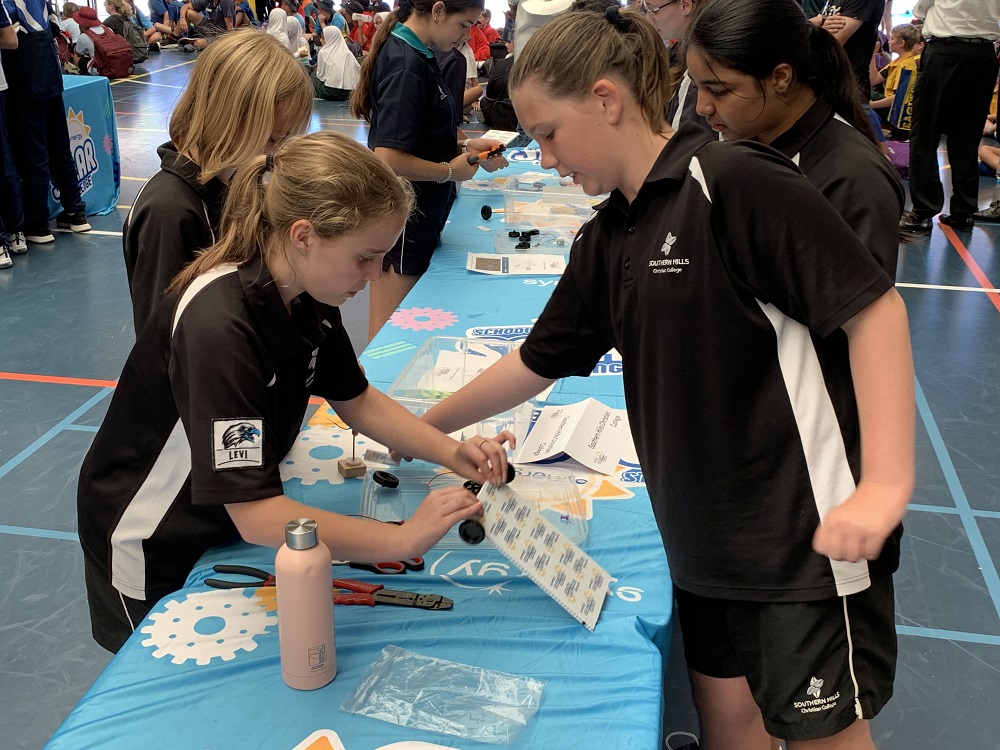 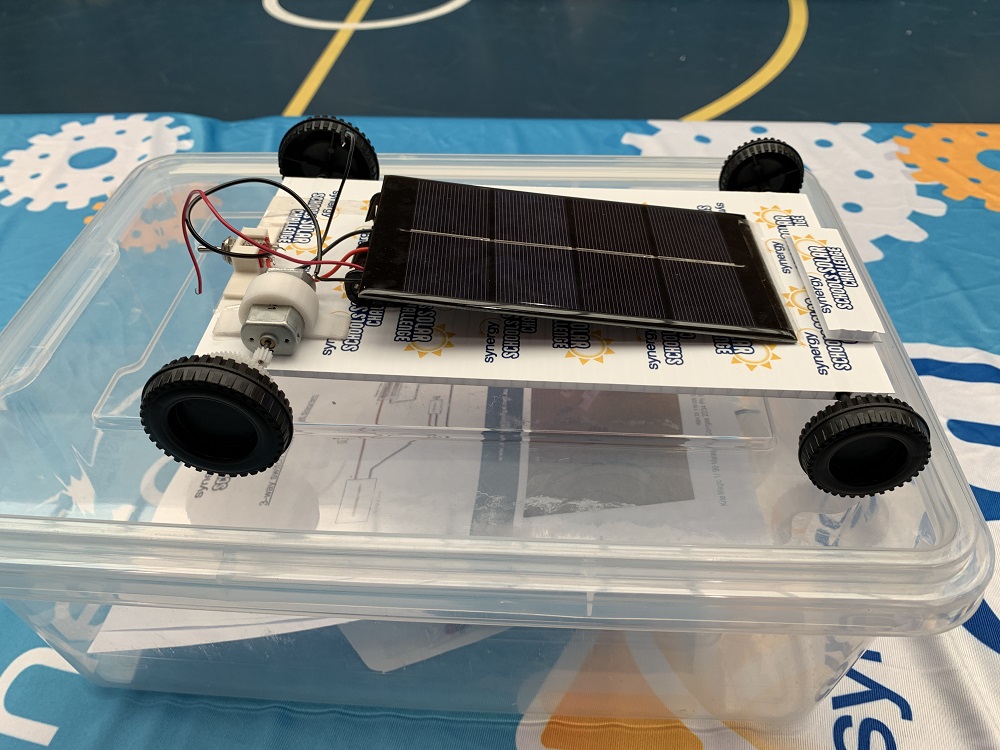 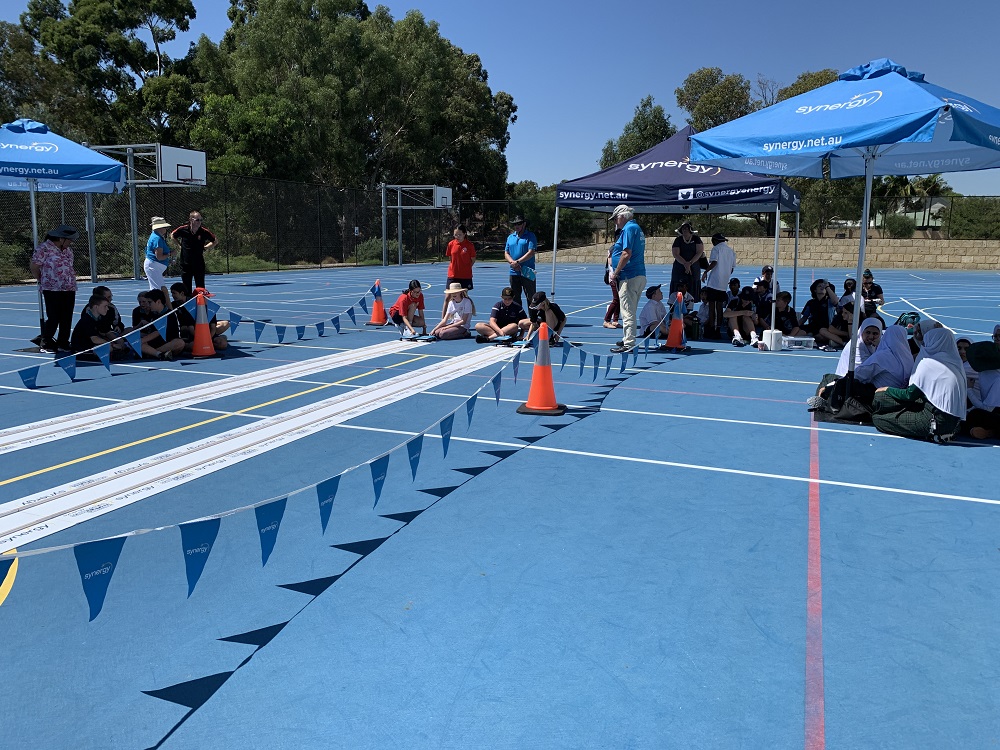 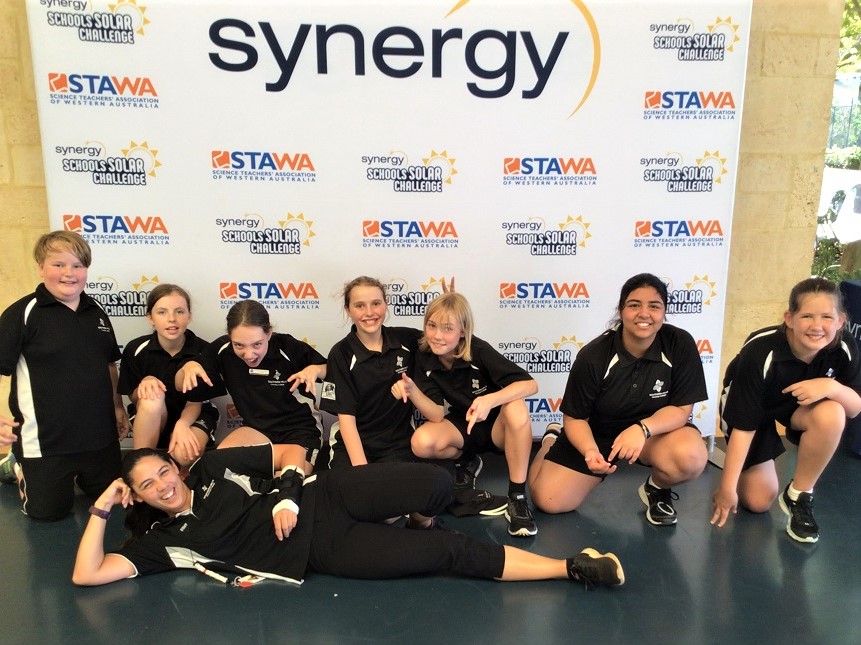