Valentina Caminita’s valiant efforts in swimming are admirable not only for her swimming achievements but also for using swimming to fundraise for various charities. Valentina is a year six student at Southern Hills Christian College.

“I fundraise to make a difference to this world. I am a swimmer, so I do fundraising that includes swimming,” says Valentina.

She recently raised $200 for the Starlight Children’s Foundation by swimming 2,000kms in distance and is currently doing Laps for Life which raises money for mental health. She has raised $252 to date with a swimming distance of 90.45km and has until the end of March to achieve her goals for this fundraising effort.

In 2020 Valentina wishes to qualify for state swimming times. In January she qualified for her 11-year-old times in the 50m freestyle and in February achieved 12-year-old times. She is hoping to qualify for more times before Championships at the end of March and from there move forward to nationals and beyond.

“The training is really hard at times and sometimes I just want to rest, but I push myself to go otherwise I will never make it.”

Recently, Valentina was awarded the Homestart Junior Sports Star Award which secured prize money for her swimming club as well as for herself. She, her sister Alba and others from her swimming club have also participated in the 20km Virtual Rottnest Channel Swim, taking it in turns to complete laps over a six-hour period.

“I want to thank everyone who donated money and for all their words of support to help me,” Valentina shared in her email to the school about her activities.

Despite her busy schedule outside of school hours, Valentina proves herself to be an exceptional and hardworking student and a positive role model to her year 6 classmates.

We wish her every success in achieving her goals over the coming year. 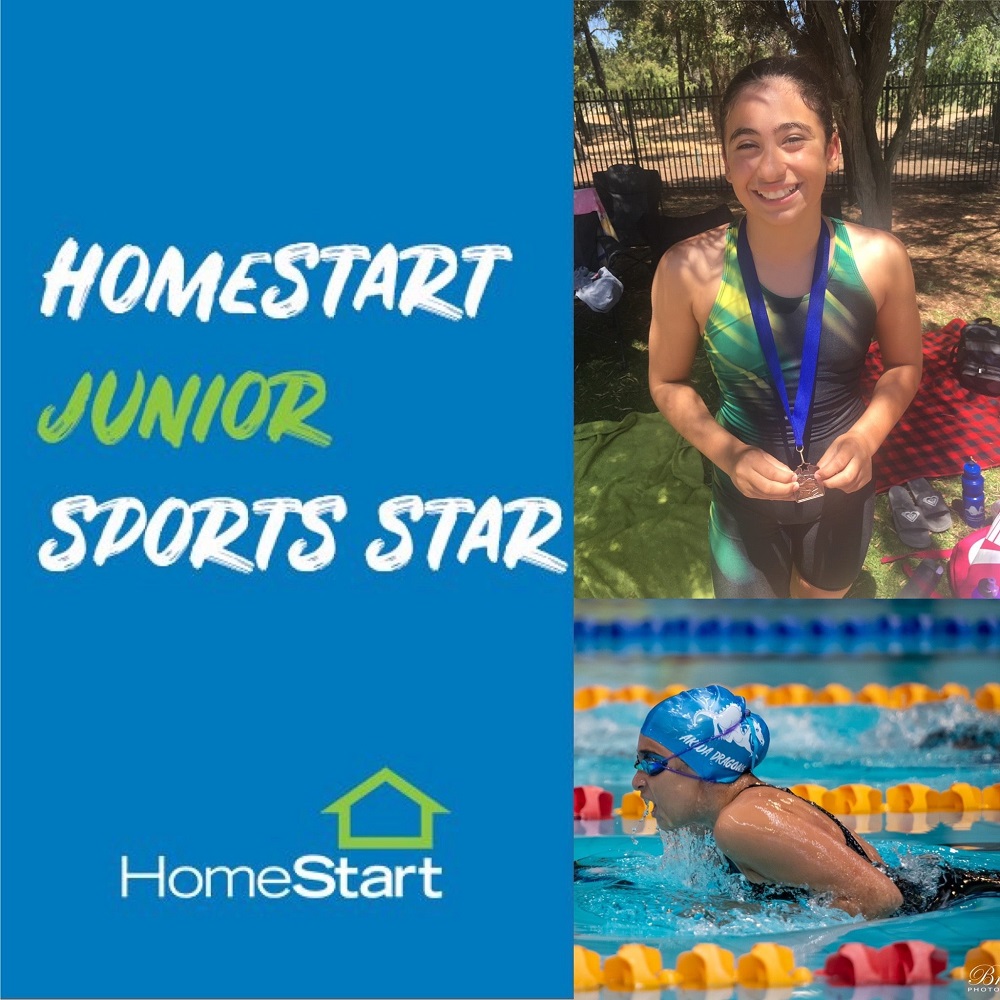